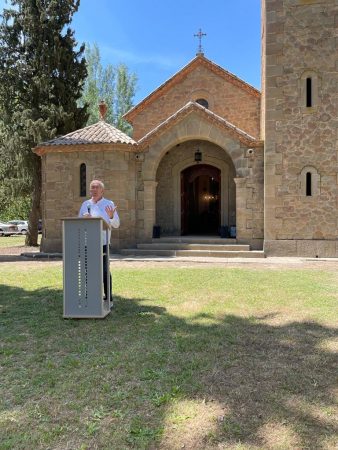 Previous Post The CAEM discovers an unpublished work by the painter Lorenzo Suárez (active in Murcia in the first half of the 17th century), an excellent master of the Murcian Golden Age Next Post The CAEM researcher, Jésica Martí, teaches a course at the Professional Association of Historians of Art (APROHA)
You must be logged in to post a comment.
Menu
We use cookies to ensure that we give you the best experience on our website. If you continue to use this site we will assume that you are happy with it.Ok